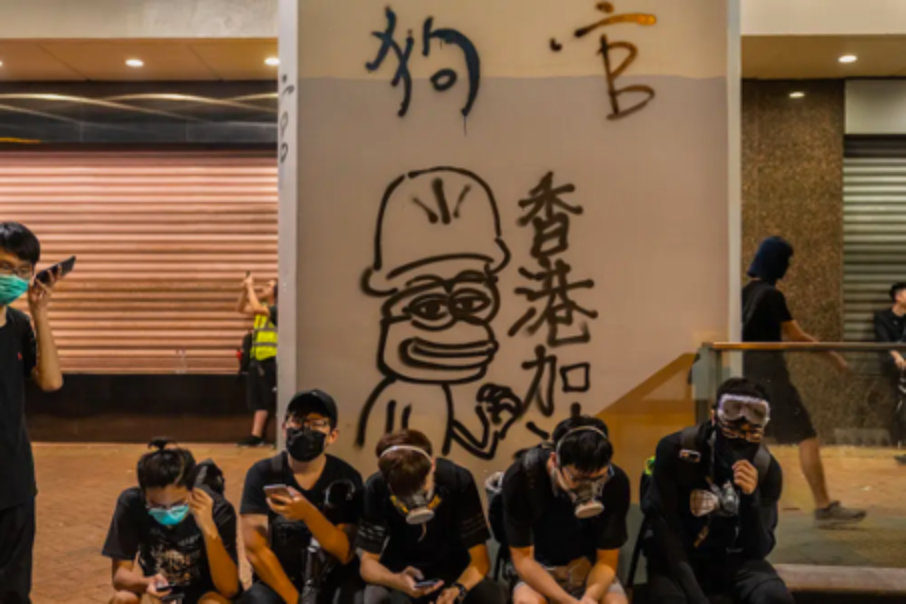 Harley Aussoleil of COVEN Berlin looks back on the topic of memes, proposing a reading list that encompasses some of the important themes covered in the “Complainers and Killjoys: Criticizing the Art World through Memes” workshop as well as “Media Culture A-Z: Memes”.

“Thank you to HEK for inviting me to share a stage with Idil Galip and getting the chance to witness her lurking brilliance IRL!  Below are some links from the talk and discussion that followed. Please feel free to contact us with any further questions or juicy kernels of meme knowledge you’d like to share with us.

Yacht Metaphor: audio and visual online gallery and archive of memes from @CoryInTheAbyss, aka Jenson Leonard; the gallery also provides footnotes for each meme, creating a digital essay with each meme.

Leftists Memeing outside a US/Europe-centric context

Links on how Hong Kong protest movements reappropriated Pepe the Frog to be an ‘Everyman’ symbol for democracy and anti-authoritarianism starting in 2019. Matt Furie, the illustrator behind the original inception of Pepe before its image became viral, ‘killed’ by his creation  in 2017 for how it had become a ubiquitous symbol for the alt right in the US, but apparently celebrated Pepe in Hong Kong as having a renewed sense of life. 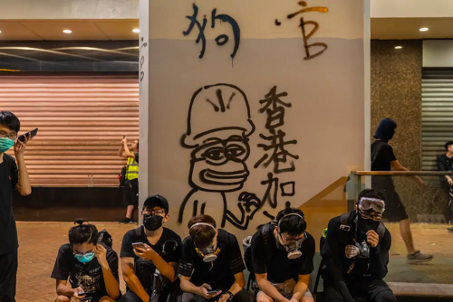 Protesters gather and rest next to graffiti of Pepe the Frog, outside the Central Government complex in Hong Kong after a march during a demonstration on Aug. 18, 2019., Image: Billy H.c. Kwok / Getty Images

Toad Worship: After an inflammatory interview from journalist Sharon Cheung with former General Secretary of the Chinese Communist Party and paramount leader, Jiang Zemin, was released where he repeatedly  insulted and berated Cheung, memes went viral that compared Jiang to a toad. A logo emerged which featured his recognizable   thick-rimmed black glasses, dots for a nose, and latin letters to stand for ‘naive’, which was one of the accusations flailed at Cheung. The satirical commentary and memes have become part of a kind of anti fandom-fandom, creating a pseudo-cult ‘worshiping’ toad Jiang. 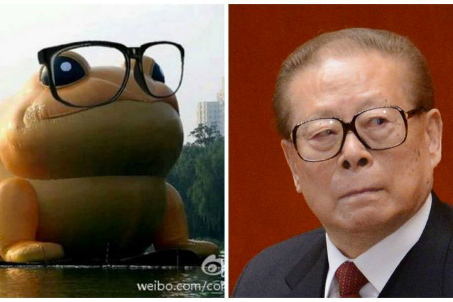 Memes comparing Chinese president Xi Jinping to Winnie the Pooh, beginning in 2013 after he met with Barack Obama. 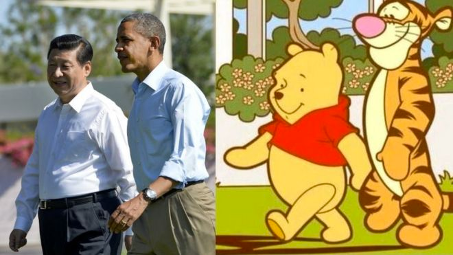 Palastian Chad: This is the name given to a US/Iranian bodybuilder named Mohammad who, after becoming viral because US reported Don Lemon reportedly liked this thirst traps, became viral again after repling to a zionist and islamophic tweet and has since been known for purposefully extremist rhetoric and tongue in cheek commentary on both his OnlyFans and twitter account. 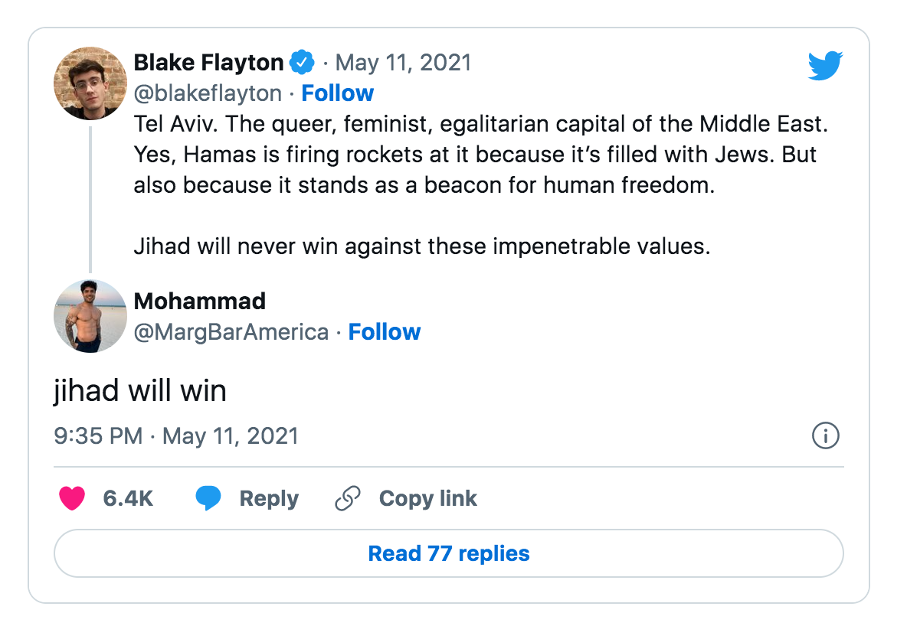 Harley Agnes Aussoleil is a curator, researcher, and artist based in Berlin interested in an abolitionist approach to community work. Since 2016 Harley has been 1/6 of the queer feminist art and curatorial collective COVEN BERLIN (covenberlin.com).

Together, Harley, Frances and Cem founded a collective “Hoer NY is a collective forged online between three friends”.

As a group, COVEN BERLIN wants to create an open sphere to defy systemic violence and inequality, and is devoted to emotional processing, collective healing, political reassessment, paying fairly, and supportive time management strategies. The collective nurtures cultural work, in Berlin and online, in the form of embodied affective research and digital hybrid curatorial approaches, always with a breath of humor.