Categories for in conversation 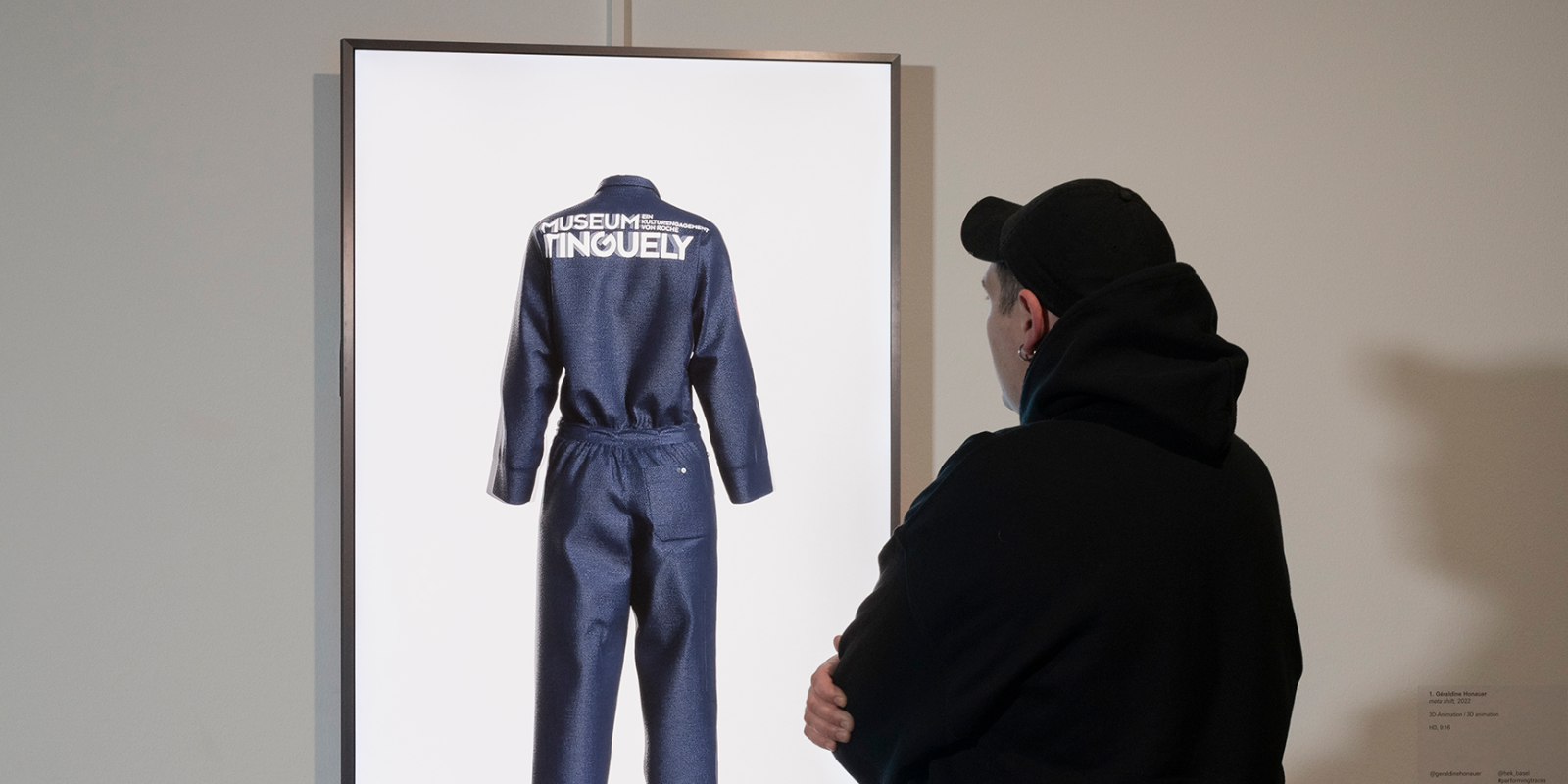 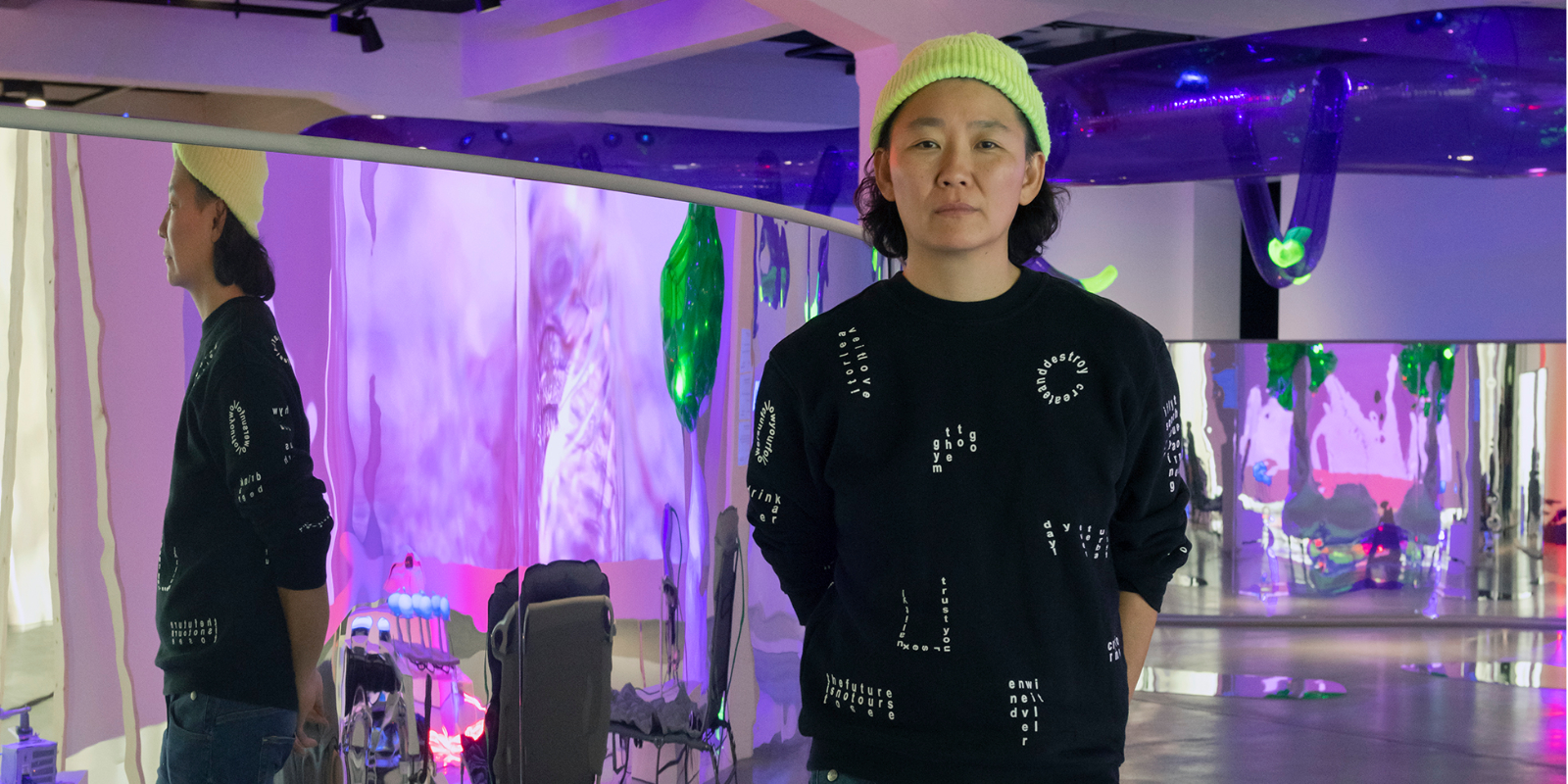 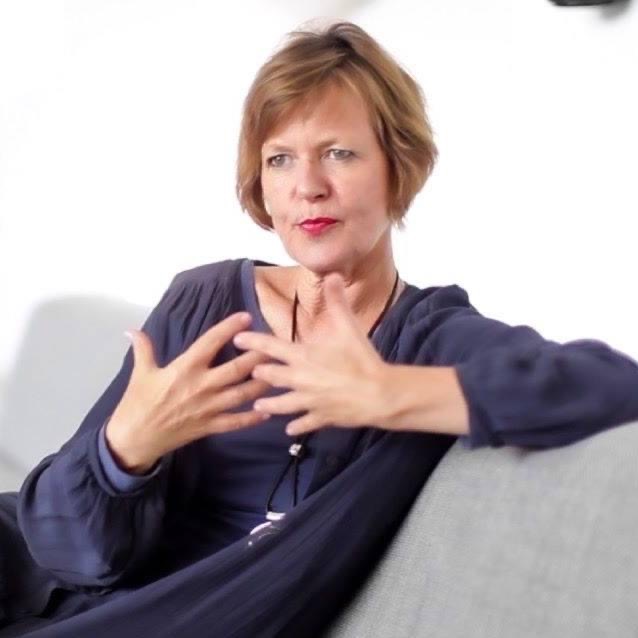 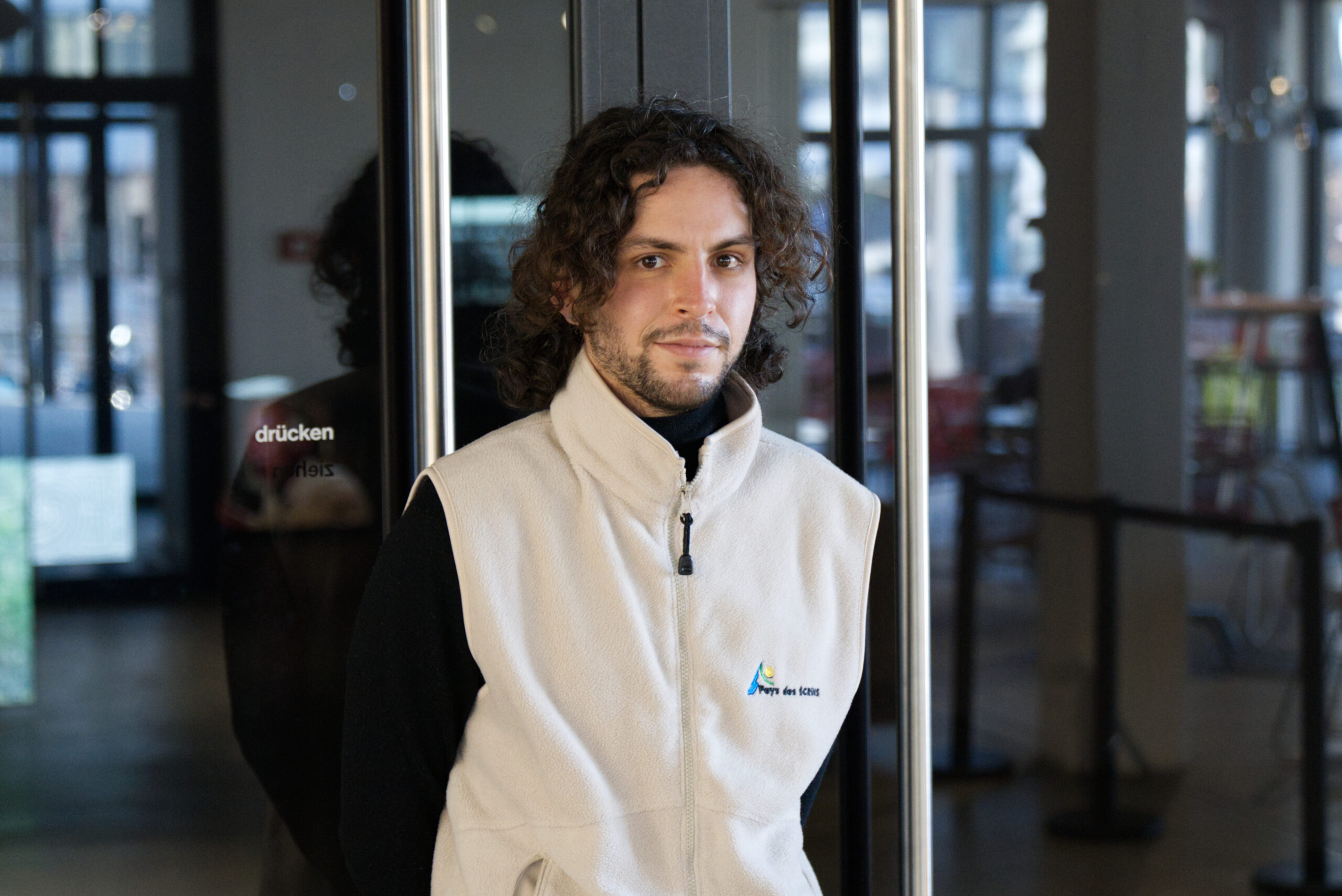 in conversation / interview
Werewolves as Hybrid Mediators: Interview with artist Ludovic Hadjeras
Ludovic Hadjeras is a young French artist with Algerian heritage who explores werewolves as a diplomatic figure capable of easing tensions between humans and wolves. His video piece, Diane, was shown at HEK’s recent Wired Magic exhibition. When he came to visit us in January we were able to speak with him about his fascination with werewolves, human and non-human animal relations and what he is working on next!
More 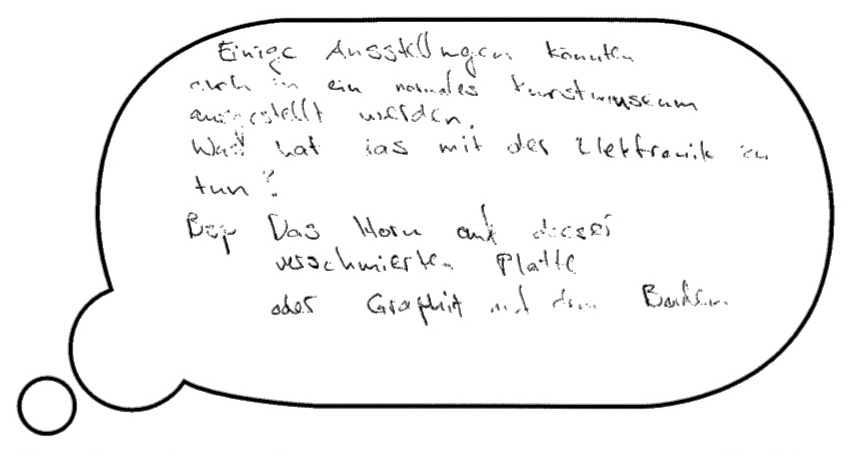 in conversation
Questions to HeK: What’s that got to do with electronic art?
HeK answers questions from visitors to the exhibition Sound Embodied #music
More